The central office of NAIA is located in Nashville, Tennessee. We have program operations in various counties around the State of Tennessee. Our NAIA membership represents many tribes.

The Native American Indian Association of Tennessee, Incorporated (NAIA) is a service agency for Indians of Tennessee. It has been chartered as a tax-exempt non-profit corporation since 1980, under provisions of section 501(c)3 of the federal Internal Revenue Code, to improve the quality of life for Native American Indians in Tennessee. NAIA has helped the Indian people in its service area to achieve the following goals:

NAIA is the only statewide non-profit organization with an all-Indian Executive Board of Directors elected by the membership. NAIA represents the concerns of the more than 30,000 Native American Indian residents of Tennessee. NAIA is a service organization based on the principles of self-determination and self-reliance.

NAIA strives to represent all Native American Indians regardless of sex or tribe. Because there are no reservations in Tennessee, there has been no state or federal recognition of the Indian population and no services directed to them.

As a public, non-profit organization, the NAIA is specifically prohibited from participation or intervention in any political campaign on behalf of any candidate for public office. Furthermore, NAIA cannot invest a substantial part of the activities of the Organization to the carrying on of propaganda or otherwise attempting to influence legislation.

Tennessee. An evolution of a Cherokee village, in both name and spirit. You have only to look at a map of Tennessee to see the lasting influence of Native American peoples in our state. Read the place names aloud and listen to the echoes of the old tongue in Etowah, Sewanee, Chattanooga, Hiwassee, Chickamagua, Nickajack, Tellico, and Tullahoma. Speak the name Tennessee and you’ve uttered a tribute to our first nations’ musical word for where the river bends.

Those who came to the new world were met by people native to the land and lived because of the natives’ generosity. Lewis and Clarke’s expedition to reach the western edge of America was aided and guided by Native Americans. Andrew Jackson survived and made his reputation during the War of 1812 with the help of the Cherokees who joined him in the fight.

With the Trail of Tears in 1838, the brutal and forced expulsion of indigenous peoples, the First Nations rightful claim to the land called Tennessee was dramatically and forcibly dissolved. Ironically, it was an American president from this state, Andrew Jackson, a man whose life had been saved by the Cherokee in the War of 1812 – who oversaw the First Nations removal from the land. Even today, in spite of ancestral ties to the land and a significant population in the state the American Indian has no place to call home in Tennessee.

Despite this, Native artists, performers, and crafts people are as active and vibrant today as they’ve ever been. Their work tells the ongoing story of their heritage.

Because there are no Native American Indian reservations in Tennessee, there are no state or federal services, representation, or recognition of the First People here. To address this deep need, the Native American Indian Association of Tennessee has worked since 1980 to improve the quality of life for Indians in the state. Through the annual Tennessee Indian Educational Pow Wow, Natives and non-natives alike have the opportunity to experience a unique Intertribal heritage. The Pow Wow is designed to showcase the arts, dances, songs, and storytelling of Native Americans from Tennessee and beyond.

NAIA is governed by a Board of Directors elected by members of the organization. The Board sets the policies for the agency, oversees the functions of management, establishes long-range plans for the agency, and acts as an advocate for the needs of the Indian people of Tennessee.

The overall operations of NAIA are managed by an Executive Director and supervisory staff who have extensive education, training, and experience in their respective areas of responsibility. This management structure is an efficient and responsive system of operations that enables the organization to manage many projects, programs, services, and Indian initiatives. 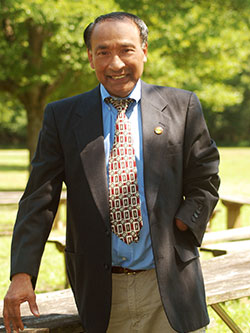 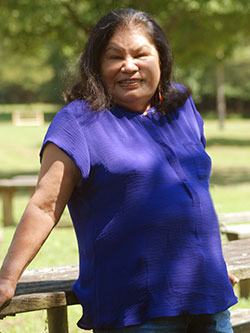 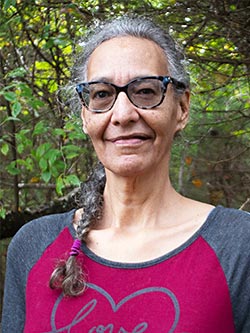 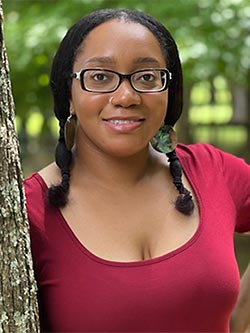 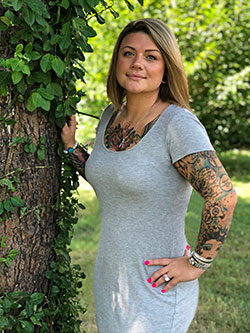 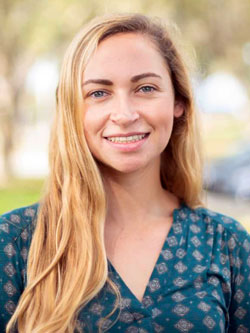 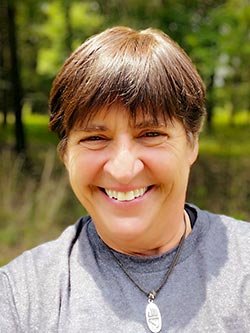 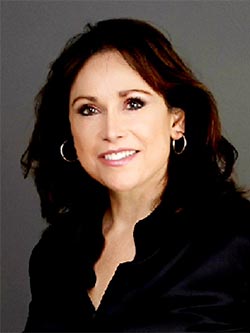 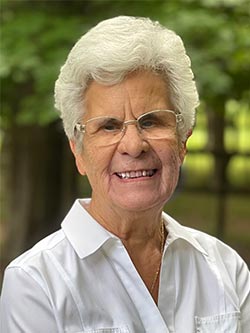 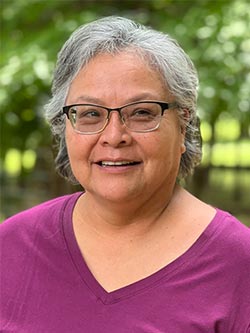